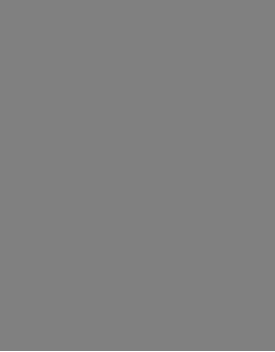 Conceptual design was carried out in conjunction with acclaimed furniture designer Richard La Trobe Bateman for a competition entry. Detailed design was subsequently developed and the structure verified by MLDE.

The bridge comprises a 27m clear span and a 2m clear deck width to carry pedestrian traffic over the river parret in Somerset.

The primary structure is formed by two principal tubular chords, supported at third-points by structural U-frames. The U-frames are braced and supported by three tensile truss assemblies, two in the vertical plane flanking the bridge and one in the horizontal beneath the deck.

Main chords terminate at pinned and slipper bearings at the head of two pairs of cantilever posts. These posts are founded onto bored piles via reinforced concrete caps.

The deck is formed by a set of secondary baskets individually slung directly from the principal chords.